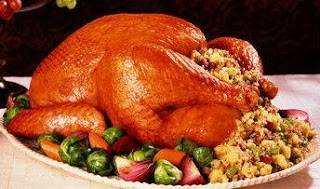 Car commercials on TV typically show scenic drives through fantastic landscapes, with the vehicle in question being driven swiftly and fluidly by a happy and relaxed driver. With what seems like no other purpose than the drive itself, these lucky owners pilot their machines for the sheer Freude am Fahren.

When yours truly gets behind the wheel, at least in his hometown, the driving experience is usually very different. No matter how cool, sporty or luxurious the rental company's car of the moment may be (most often, it is none of the above), and regardless of the ulterior motive for hiring it, the first order of the day is always very prosaic: I'll go shopping. Living the car-free life that I do, I usually carry my groceries back home from the store. Simultaneously, I add to a list all the "heavy" goods which I need to replenish. From washing powder to wine, from potatoes to printing paper, it all has to go into the trunk as I complete my typical circuit of grandes surfaces in the banlieue. The rental cars typically get throughly stuffed.

Stuffing of a different kind was the reason this weekend for me to get myself wheels in the first place, for at last did I have a chance to experience a quintessential American tradition: My friends south of the border extended an invitation to celebrate Thanksgiving with them. Much like Halloween or Independence Day, the holiday has been popularized in Europe by TV series and movies featuring it, and yet it always remained a bit foreign. That is, until the moment when I saw a gigantic bird being taken out of my friends' oven, the rich stuffing malking it look even more plump than it normally would be, and being put in the middle of a festively adorned table. The traditional (or so I'm told) garnishes were already waiting: mashed potatoes, gravy, waldorf salad, cranberries, corn bread muffins... the list goes on. The meal was rich and delicious, and we toasted to the memory of the Indians Native Americans, who so kindly shared food with the Plymouth pilgrims in 1621 - before their tribes got slaughtered or put into reservations.

By the time the bottles were empty and the feasting had ended, after a series of three different home-made pies (including one made with Maple Syrup that was not from Québec, ostie!), we all felt merry and saturated, if somewhat lethargic. At night, as I fell asleep laying on my back, my dreams turned into flurry of turkeys, trunks and digestive tracts - all of them completely stuffed! 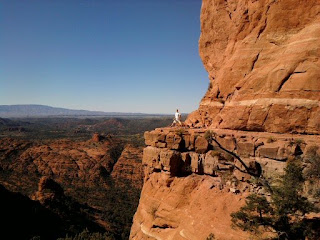 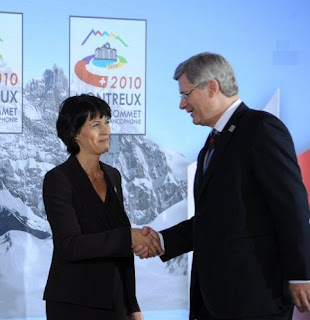