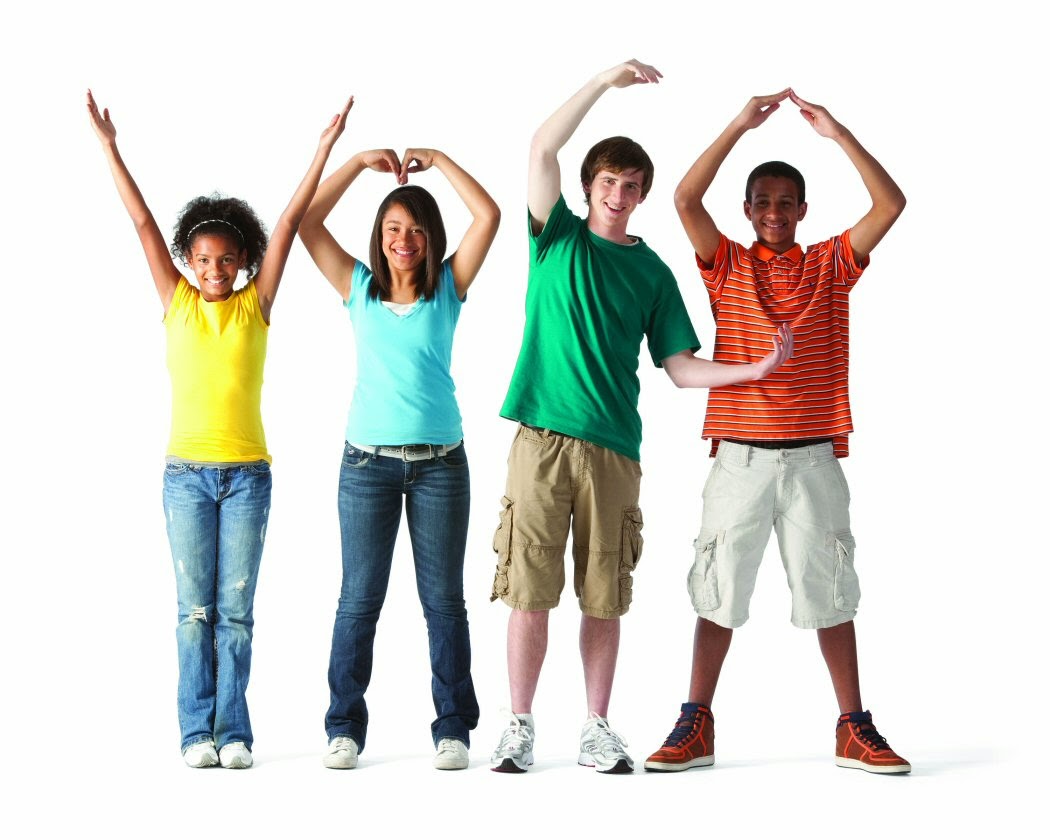 The iconic lyrics, straight from the Village People's queer 1978 disco hit, were top of my mind as I made my way up Rue Stanley in Montréal's center. I was looking for a change. Not in religion or sexual orientation, but in workout venue. With our offices soon moving to a gleaming new downtown tower, the university sports' complex that I have been using for the past five years will be too much of a detour for my evening swims. My annual pass there had come up for renewal, and with it the moment to find another pool.

Searching online and talking to friends soon alerted me to a network of excellent sports facilities dotted across the island, including one in close proximity to our future premises, not to mention my home. How could I have overlooked it for all this time?

It's all in the name - a four-letter acronym that I had associated with, other than a dance move, mainly the basic accommodation facilities I had graduated from with college. Add to that a whiff of missionary zeal, and you'll understand why I'd always turned up my nose at the Y, as it is mostly known these days.

But I was in for a surprise. Montréal's YMCA, which has been a hub of activity ever since it introduced North America to the movement in 1851, really has "many ways to have a good time", as the song puts it.  Its downtown site is a multi-story complex with a 25m pool, various gyms, spinning studios, an exercise room and a running track. Countless classes are offered, from the basic (Yoga) to the exotic (Baladi) and the brutal (Aéro-Kickboxe). Unlike at CEPSUM, the classes are all included with the annual pass, giving me a chance to try Masters' Swimming and, at the insistence of the friend who referred me - something called Bootcamp, a savage combination of strength and endurance exercises which left me sore for longer, and in more places, than the Swiss Army's equivalent ever did.

Bootcamp's militarism betrays the spirit of tolerance and openness the Y displays these days. "Come as you are", runs their latest slogan, and looking at the diversity of members, they definitely mean it. The motto even seems to apply to the instructors - I am not always certain of just how qualified they are. But everybody seems to have a swell time.

While still supposedly striving to strengthen body, mind and soul (the three sides of the triangle in the movement's logo), I am glad to see my new workout facility to focus on the first two - there is a language school as well - and not try to shape the third. And unlike in the time of the Village People, women are just as welcome. Which is just as well, given the quantity of Tonus and Zumba classes.

So I have no excuses - many more sweaty evenings await me in the coming 12 months (forfait annuel ferme, you understand). There is just one move I won't do: Y-M-C-A!


That's when someone came up to me
and said young man take a walk up the street
There's a place there called the Y.M.C.A.
They can start you back on your way. 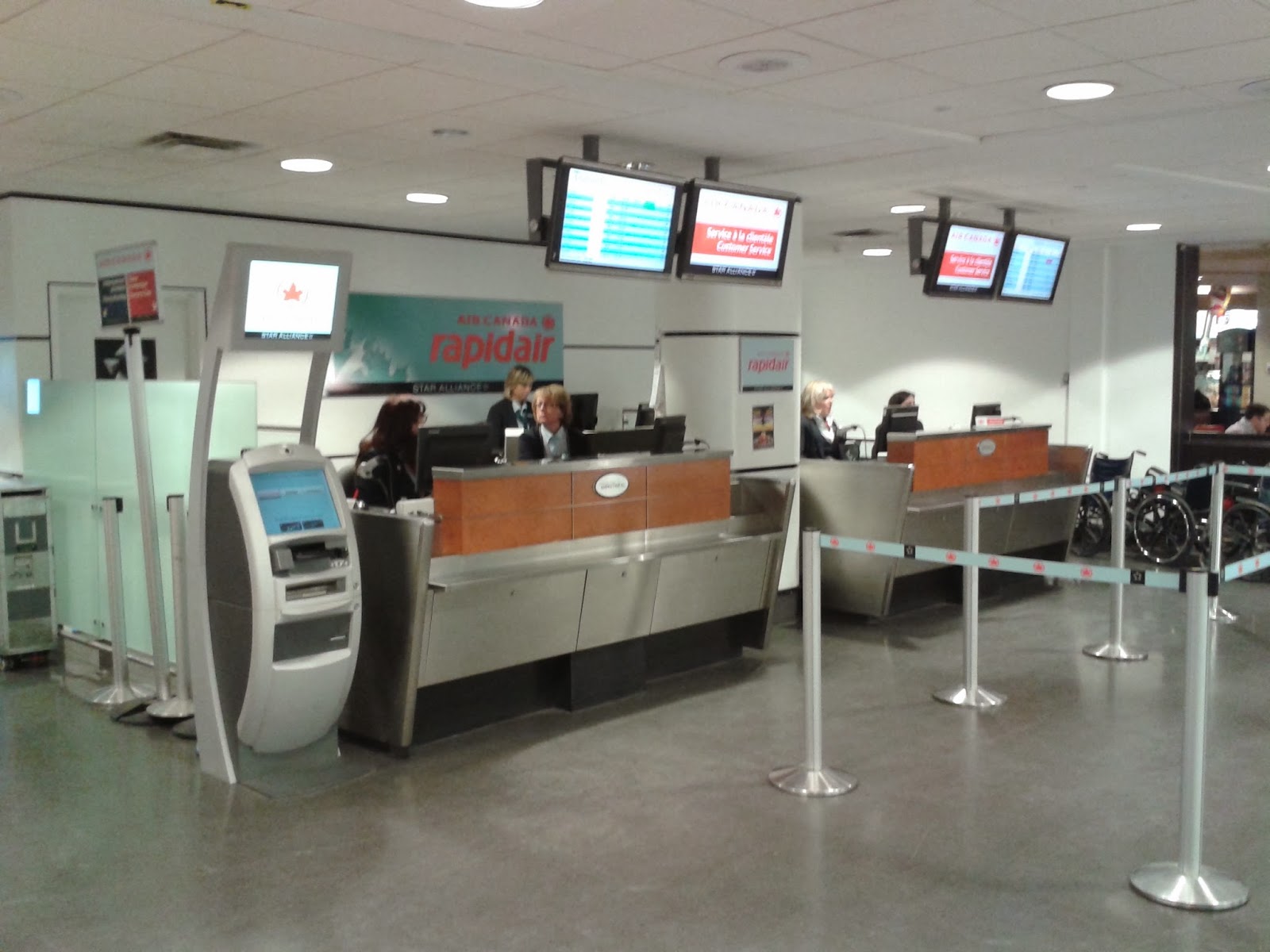