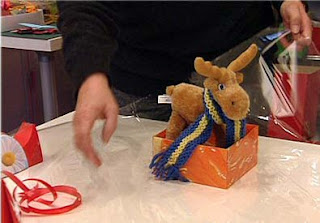 Naysayers have always maintained that the best way to set yourself up for failure is to make a resolution. That did not stop me from doing so in January of this year. Inevitably, as the year draws to a close and I am in the last motions before joining the family around the Christmas tree, I will have to assess to what extent I lived up to my own expectations.

It started off pretty well. In line with the first and second resolutions, I did speak French somewhat more often at work, and am now the holder of a certificate attesting that I have been exposed to the HEC business school's wisdom. As for resolution #3, I will let you be the judge of the frequency and literary value of this year's contributions to enRoute.

With this, we are getting to the point where reality hit - mostly in the form of a certain Latin American country. Instead of snowshoeing or cross-country skiing (#4) in an as-of-yet unvisited Canadian province (#5), I found myself trekking through the world's driest desert. Spectacular fail then on these pledges, albeit in return for other worthwhile experiences. And yet, and yet... given that I am now a quest to spend 1095 days within Canada in order to qualify for citizenship, discovering more of the Great White North will remain in my sights for 2012.

Not that I am about to make resolutions again, though. For now, I content myself with a look back on a year full of unexpected adventures, and a look forward to a a final few days amidst friends, families and Christmas gifts. The moment has come - time to wrap things up! 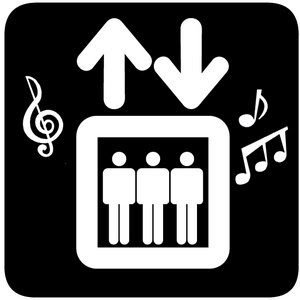