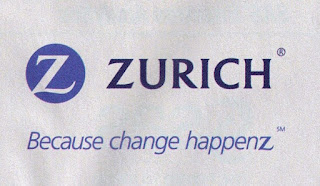 They have become much larger, and much more noticable: The increments in which I visit my old home town, my family's house and the people inhabiting both. From the daily commute as a schoolchild, to the forthnightly visits after graduation from university, to a twice annual holiday stay arriving from overseas, the time between visits has increased with the distance from the place.

Inevitably, along with the increments the perception of change also grows. These days, every time I return something is perceivably different from my memory. New furniture in the living room, new houses in the neighborhood, and yet another crafts shop in town turned into a Carphone Warehouse. It's sometimes confusing and irritating to have to reorient yourself in a place you had thought to know like the inside of your pocket. Of course, these changes are just as natural as they are inevitable, and they most certainly have been going on at the same pace when I was living here. Except that then, of couse, I did not notice.

Today, they hit me in the face - and it is a bit painful at times, for it de-romanticizes my static and blurry memory of that near-perfect childhood place. But they also serve as an (apparently much needed) reminder to myself: Even in Zurich, Change happenz, and you can either try to accept and manage it, or deny it until it starts managing you. If there is something I try to learn from the Candians, it is to embrance change as much as they do, and not just in small increments.

Sometimes, though, I wish that the increments of change would be much smaller. Adjusting the belt around my waist, after multiple lavish Christmas feasts with all the parts of a modern family, and all of my friends, would be such a case... 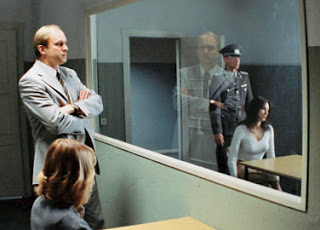 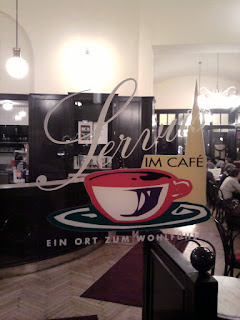