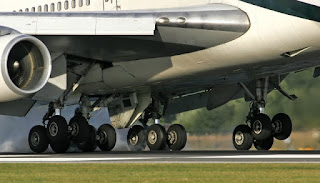 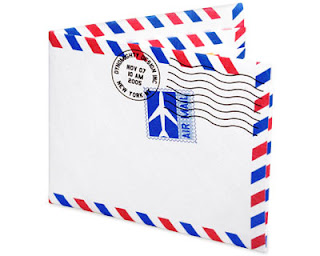 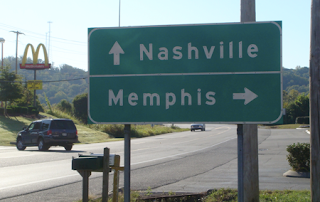 A bit of housekeeping: For technical reasons, the address of the enRoute blog has changed. You can now find my musings at http://enroute.olimade.com . If you go to the old address, you will be forwarded for the time being.

If you've subscribed to the blog via an RSS / Atom feed, your new feed URL is here.