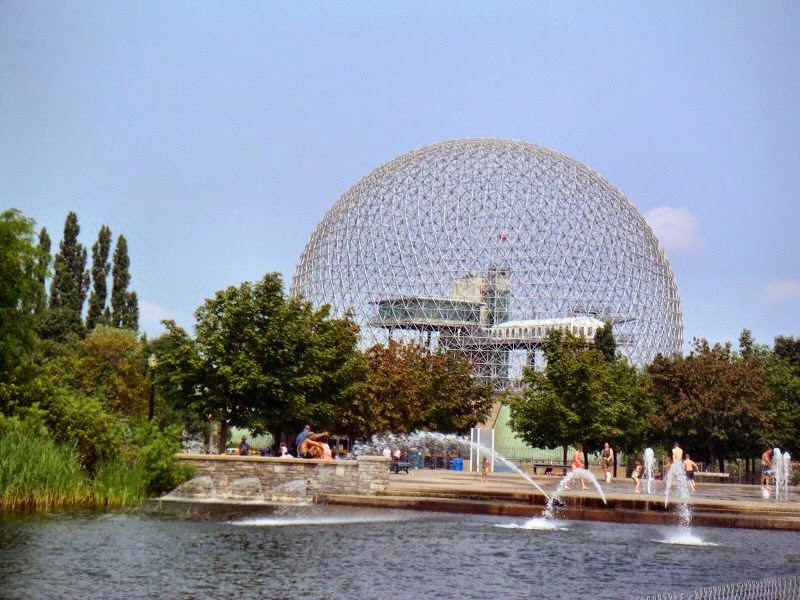 This is not the first blog post I write on an airplane. But it is the first one that I actually publish from an airplane, thanks to the free broadband internet connection available on my transatlantic flight today. Cruising some 11'000m above Iceland at a cool 950km/h, I type these lines in the comfort of a cushy seat, with my feet resting, appropriately enough given the airline, on an ottoman.

Thanks to the marvels of modern technology, not only am I connected to the world wide web, there is also live TV available on the screen in front of me. Which must come as a relief to those of my fellow passengers who take an interest in 22 people (just over 2 rows of economy class seating, come to think of it) running after some ball on a pitch in Brazil right now.

The technology nerd in me, not to mention the occasional business traveller, is obviously inspired by the possibilities. I am catching up on personal email left unanswered during my vacation in Switzerland. I check the weather forecast for my return to Montréal. I can even track my flight in real time, including its rather significant delay, and explore possible alternative connections from Toronto should I miss my Rapidair flight.

So far, so good. But is this ever more ubiquitous connectivity really for the better? As the flight drags on, the temptation grows to start looking at work email - never mind I'm only returning to it tomorrow. And although it is supposed to be blocked, I am sure there is a way to use the broadband link to make VOIP phone calls - the prospect of which I dread more than that of a crying baby in the row behind me.

For without wi-fi, what would I do right now? Yes, I could possibly still write this blog entry for a later posting (power plugs on planes are not that new). More likely though, I'd do what I had planned to do prior to discovering the wi-fi sticker on the bulkhead: Sit back, order some Turkish coffee, and read the book I'd been meaning to devour for months now. It's bad enough that I don't find time for that on the ground, now I don't even do so above the clouds. Perhaps, then, the much talked-about move of computing to the cloud is not so blissful after all? Without it, even the news of my team's overtime loss on said pitch would not have reached me for another 3357km.

Time to unplug, then. I can still get a few chapters in. And some more of that Turkish coffee, too.